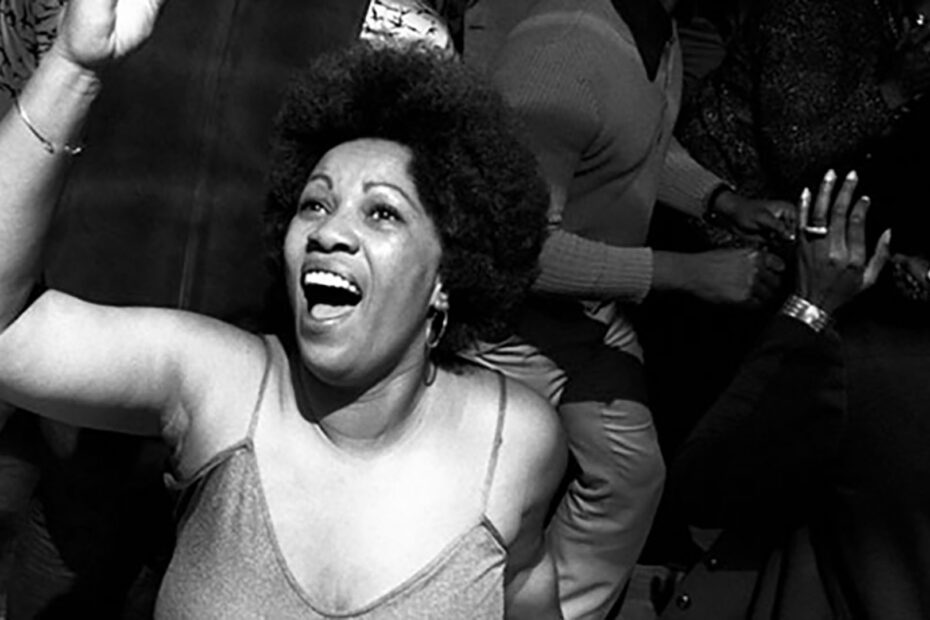 I was perhaps 21 or 22, maybe 23, and I’d never heard of Toni Morrison. In fact, I had never really heard of any living Black writers or many non-living Black writers. I pulled the book from the shelf, studied the cover, and put it back, moving on until I hit the “B” section and found a new intriguing title, If Beale Street Could Talk. I didn’t know who James Baldwin was but I recalled a movie I’d seen, “The Women of Brewster Place”, and, confusing these two titles, purchased the book. Home, I couldn’t get the Morrison title out of my head or the odd cover, but Baldwin’s novel enticed me, so I spent the summer reading all of the novels of his that I could find at the used bookstore. And when I was done reading Baldwin, I was still haunted by that Morrison title. I raced back to the bookstore in search of The Bluest Eye. Read More »“I want to feel what I feel”: on Toni Morrison’s work